A Way To Benefit From Not Joking On Stairs: | Happy Jellyfish

A Way To Benefit From Not Joking On Stairs:

Yesterday I had a lesson at home with one of my Lantau contingent, a shy girl called ah-Kei. A big part of my language teaching is trying to get people to understand that no matter how much they study and how many theoretical exercises they do, nothing beats the real thing: Talking Cantonese with Chinese people.

Ah-Kei was reluctant to try this approach as she had tried once or twice but as usual, been answered in (rebuffed by) the inevitable English.

Then she read my book which spells out in black and of course white how to deal with this problem in four easy steps. She got into a taxi and when the driver answered her perfectly spoken Cantonese with his take on English, she first said that she couldn’t speak English, and then answered all his subsequent attempts with “Ha? Ha? Ha?” Lo and behold, he broke down and answered her in his own language, which she had been speaking the whole time!

A big break-through for ah-Kei and a huge step forward for Cantonese Fundamentalism!

When I tell my students how to do stuff, they normally don’t listen. But when they read it in a book – well, it must be true. You can also learn to converse easily and effortlessly in the local language of Hong Kong. Learn Cantonese the natural way – from a Norwegian.

A Word on Word Order

It seems to be that one of the biggest problems in Canto, especially for native English speakers, is word order. But that’s what you should pay the most attention to in my opinion. Look at the picture above, for example.

It’s so tempting, isn’t it, to say 水牛玩0係草原 （seui ao waan hai chou yuen) water cow play in field, because that’s what it would be in English. If, however, you can accept that Cantonese is not like English, half the battle is won.

It took me ages to work out why the word order is like it is, but once I had, it was a huge epiphany.

If you can visualise the story as it unfolds and say the words as they pop up in the story chronologically, then you will always get the right word order.

Take the buffalo. It’s about the buffalo, so of course you start with that. 水牛。But if you’d gone on with the sentence like in English, it would mean “The water buffalo is playing (with) (something called) In The Field. Whatever you put after “play,” is being played or played with. Also, it starts with the buffalo, it walks into the field, and only then can it start playing!

The sentence should be: 水牛0係草原玩。Water cow in field play.

Let’s say the same buffalo wanted to swing around for a beer at The Fat Pig bar in Wanchai  at 7 tomorrow night . If you followed the English word order it would be all messed up. He would start drinking beer, then he would get to the bar, then starting to look around for Wanchai, after which it become the point in time when all this happened. Impossible.

But see the story in your head, (in garish technicolour) as it unfolds, and it becomes clear it must run like this:

Good one eh? Cantonese: Probably the most logical language around.

About Us | Happy Jellyfish

About Us | Happy Jellyfish

Hi, my name is Cecilie and I'm a Cantonese fundamentalist, meaning I aim to put the FUN back in MENTAL.

I have been working tirelessly for many years to put Cantonese where it belongs: On top of the linguistic food chain. Yes, I want full world domination (supremacy) for Cantonese, while of course allowing the other languages to live too.

To achieve this not unreasonable goal, I do hand-to-hand language instruction for groups and individuals, I make Cantonese instruction videos and film documentaries from Hong Kong and mainland China, I write articles for South China Morning Post and I write books. I make podcasts for RTHK and for my own channel, and I do a little blogging in my spare time.

Oh, and I arrange dinner parties and cook Sichuan food on my roof overlooking the South China Sea. 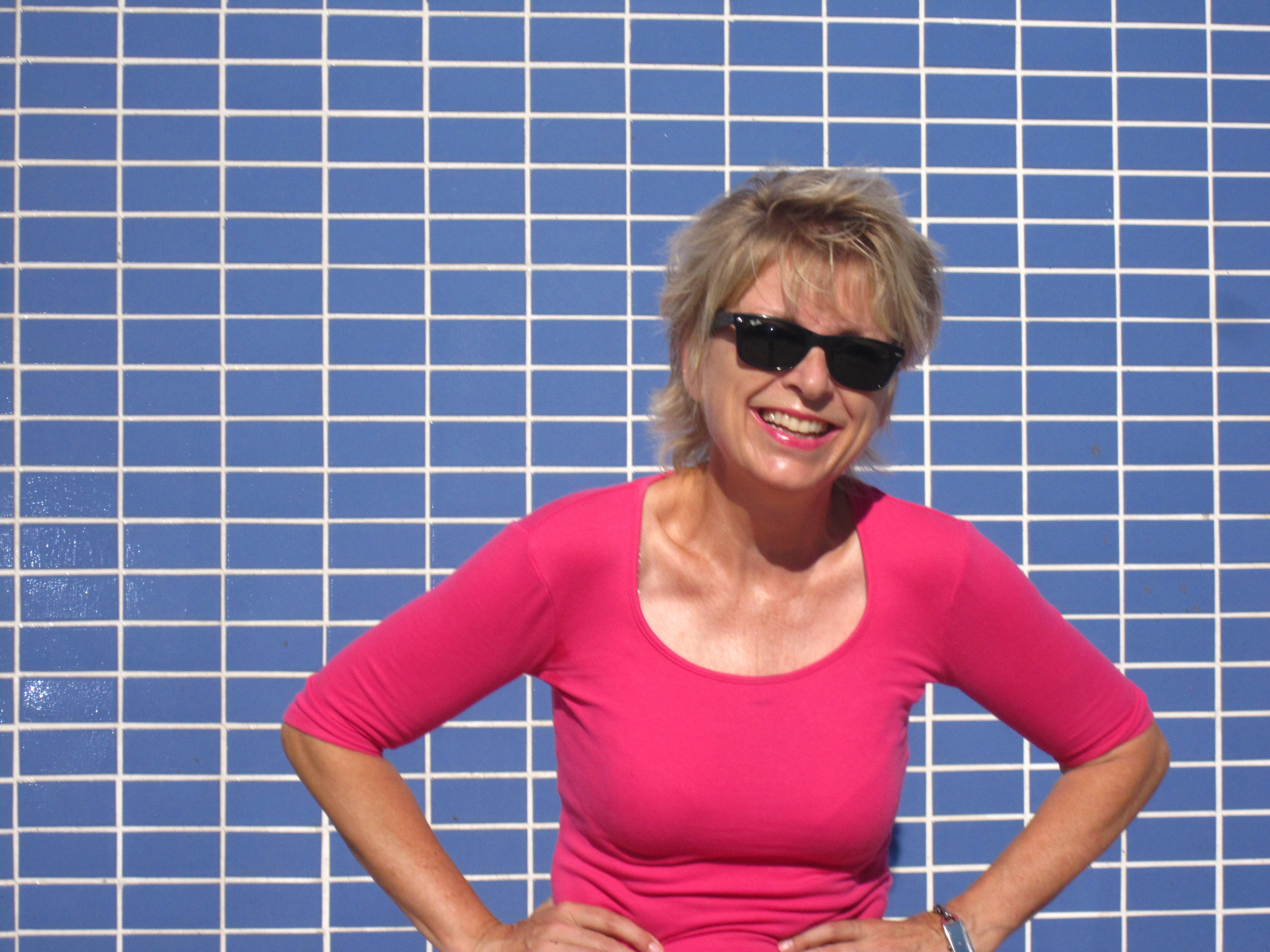 Hoi hoi! Everybody everywhere, I can’t say this often enough: When you’re learning Cantonese: Get your course material in order. Something like the folder above, purchased by R, separating the material into categories, clearly labelled. R’s Canto ability increased by 20% the week she started to use the folder.

Also, make your own handy dictionary by entering all new words into a small notebook with index. A is for Apple, B is for Bastard and you put Expressions under X! If you’re not learning Cantonese and you live in hong Kong, do yourself a favour and start today.

I suddenly realised it’s been over a year since my last real Canto-film, Episode 30, Christmas Extravaganza. I quickly decided to do something about it and you’ll be able to see the result on YouTube soon.

All I can tell you is it will be called IN A WHOREHOUSE – THE SEQUEL.

Above is ah-Mok in Sei Wui in Guangdong province having narrowly avoided being arrested for causing a public nuisance. By harmonica.

And if you haven’t seen In A Whorehouse, here it is: