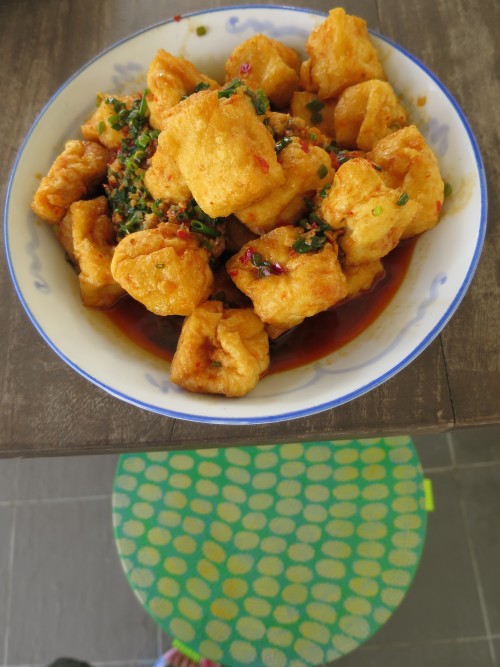 All the cuisines of China are called Something Choi, the choi 菜, vegetable, also meaning dish or course. Normally the cuisine is named after one of the words in the name of the province, like Fai (徽） for On Fai (安徽 Anhui) and Sou （蘇） for Gong Sou （江蘇 Jiangsu）But for some cuisines they use the ancient, one syllable name of the province, from when it wasn’t a province but a kingdom like 湘 (Seung) and 粵 (Yuet) for Wu Lam (湖南 Hunan) and Gong Dong （廣東 Guangdong) respectively.

So yes, even I have to admit there are some intricacies about the Cantonese language and not all ‘learn it in five minutes without really trying’. But as soon as you know two to three hundred characters everything will reveal itself.

And talking about food and Chinese characters, this is what happens when you translate Chinese transliterations word by word: 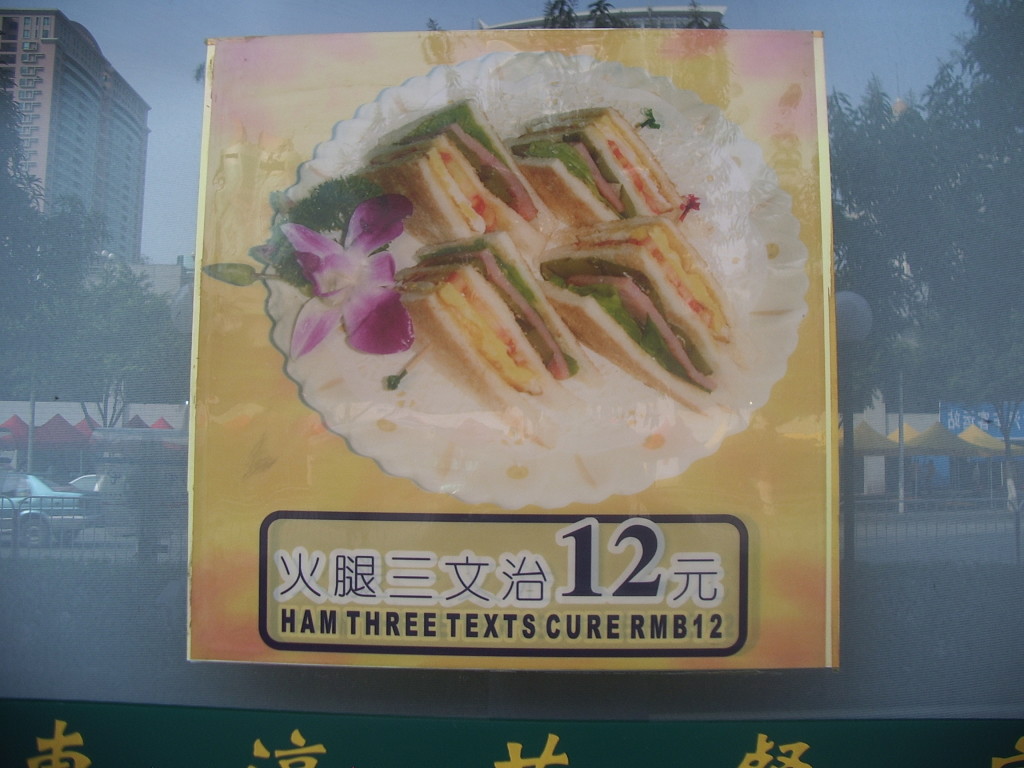 And: Take a crash course in ordering from the Chinese menu this week! You’ll thank me for it later. Around 2023.